Disney and Marvel showed off footage from upcoming spy thriller Black Widow at Comic-Con and the D23 Expo this summer, and now they’ve dropped the first teaser trailer for the Scarlett Johansson … 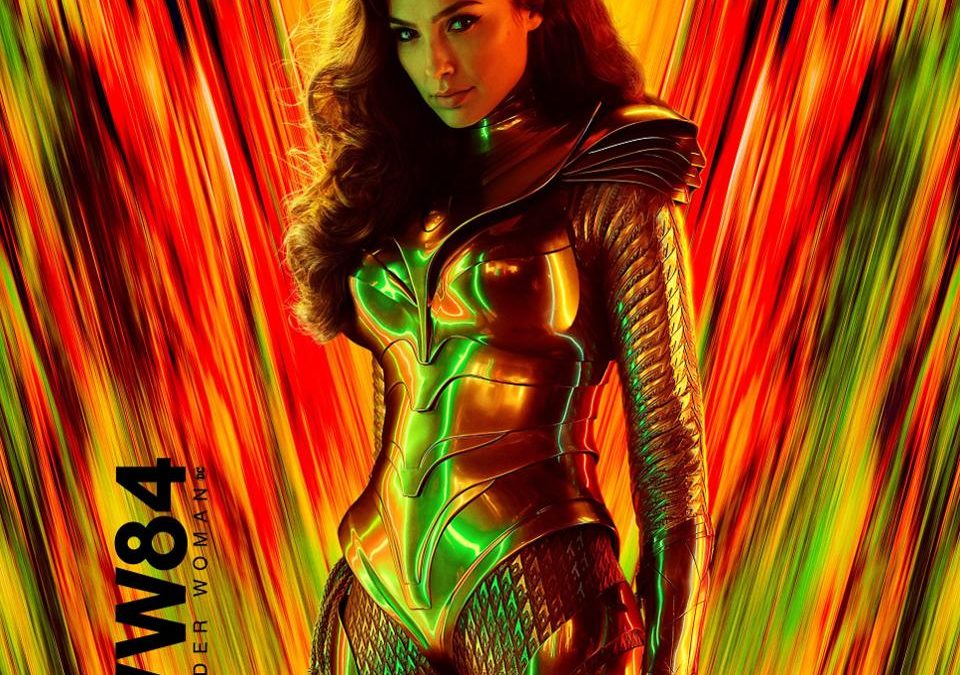 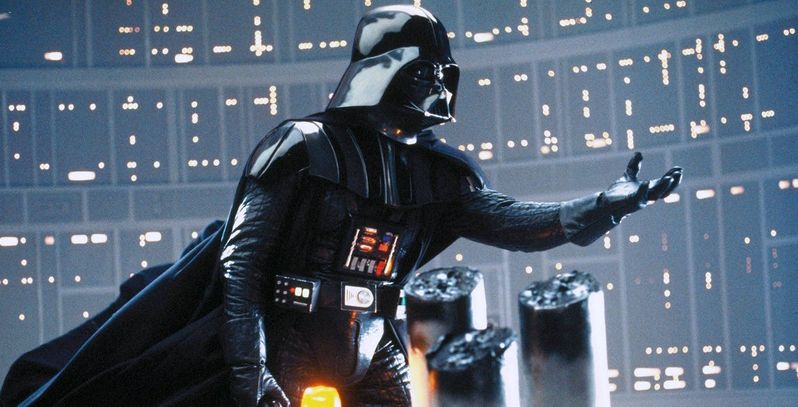 The Empire Strikes Back: All of the Changes George Lucas Made to the Film

We’ve previously chronicled the many changes writer and director George Lucas had made to Star Wars: Episode IV – A New Hope. Over the course of several re-releases and special editions, new additions were added to the 1977 classic such as enhanced CGI, altered dialogue, previously deleted scenes, and of course, the infamous “Han shot first” debacle. 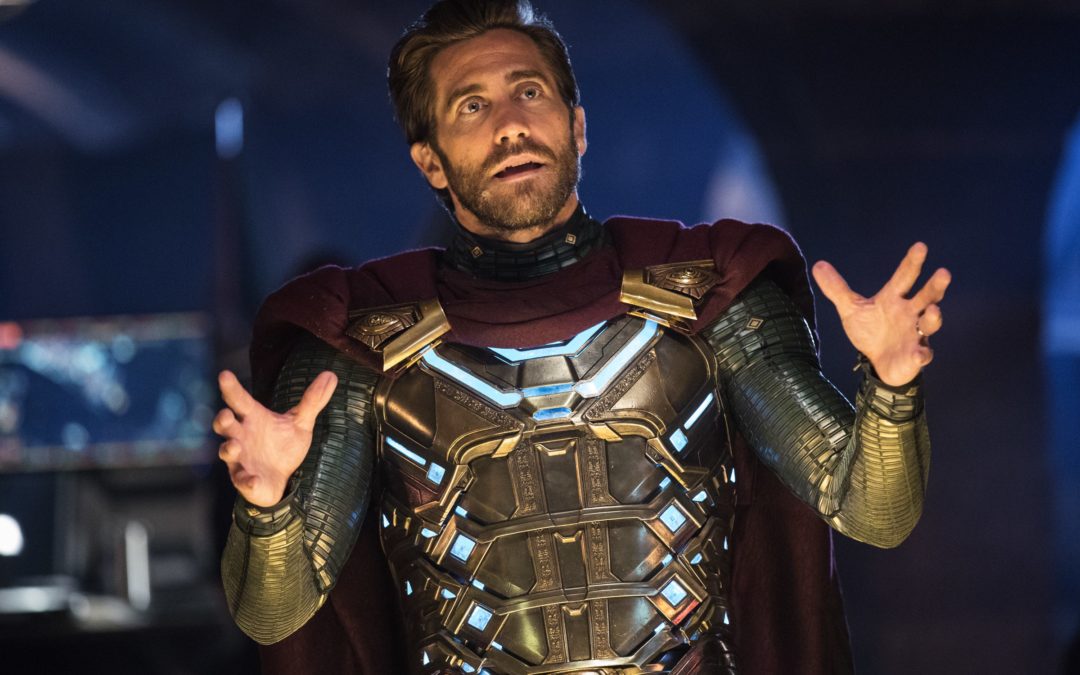 5 Comics That Explain the Ending of Spider-Man: Far From Home 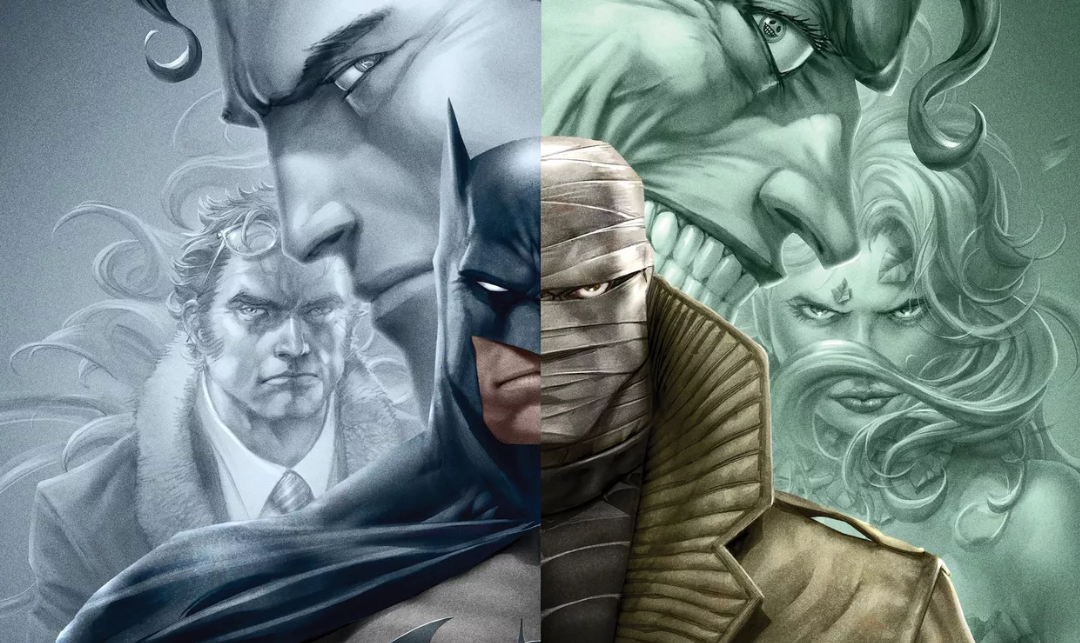 When it comes to live-action movies or TV shows based on comic books, adaptations are usually loose. 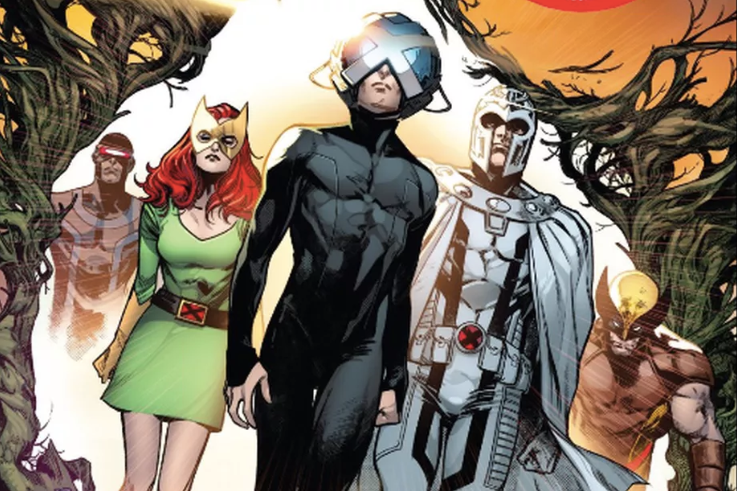 The X-Men used to be the premier superhero team. Marvel’s new story, House of X, reminds us why.

House of X restores an air of myth and mystique to Marvel’s Merry Mutants ahead of their arrival in the MCU. 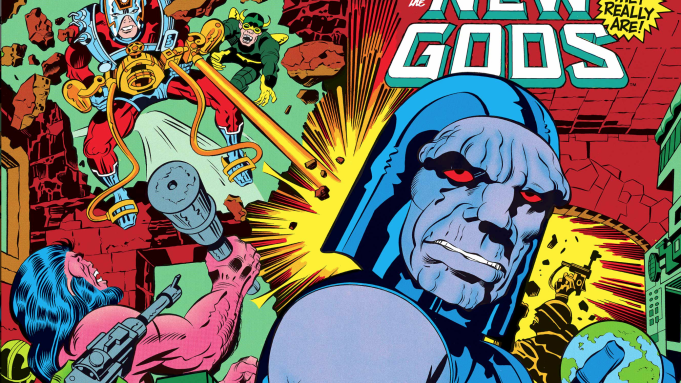 Darkseid, the most cosmic character in the eight-decade publishing history of DC Comics, 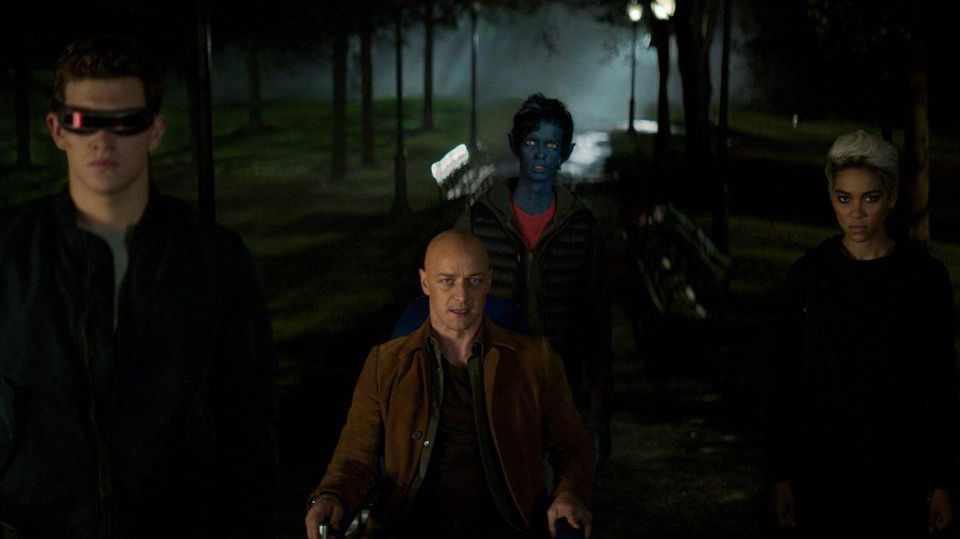 As ‘Dark Phoenix’ Debuts, Every ‘X-Men’ Movie Ranked From Worst To Best

Since Dark Pheonix is opening this evening, and it is presumed to be the final chapter in the ongoing X-Men saga, 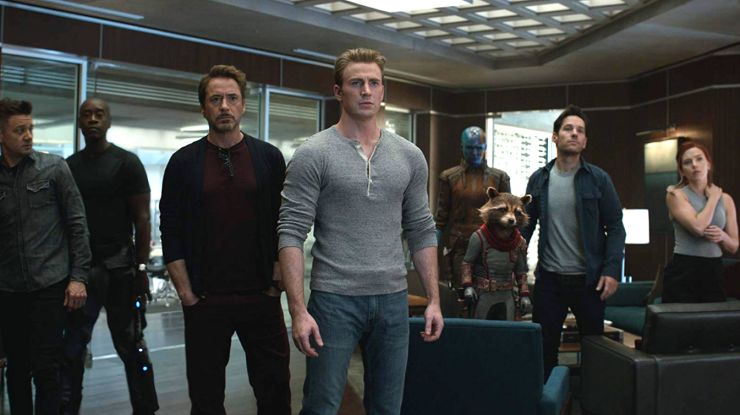 Here’s what happens in the 6 extra minutes of footage from the ‘Avengers: Endgame’ rerelease

On Friday, Disney made one final push to make “Avengers: Endgame” the highest-grossing film of all time.