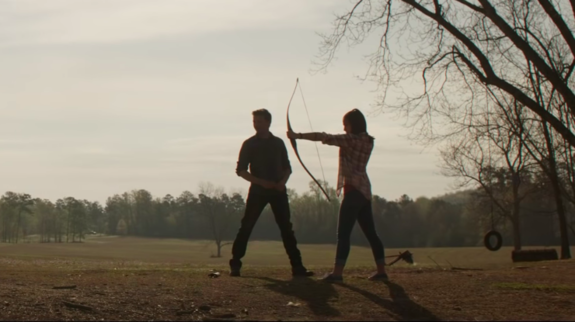 The post-Avengers: Endgame fate of one original Avenger may be revealed, as Disney+ is planning a Hawkeye solo show starring Jeremy Renner, according to Variety.

The Hollywood trade reports that the show, described as an “adventure series,” will focus on Renner’s Clint Barton training his successor Kate Bishop to take the mantle of Hawkeye, loosely based on their relationship in comic books.

In comic books, Kate Bishop is a wealthy prodigy who excels at archery, and joins the original line-up of the Young Avengers as Hawkeye during a time when Clint Barton was dead, later gaining Barton’s blessing and mentorship in the role.
Read more about the show in development at NewsARama here