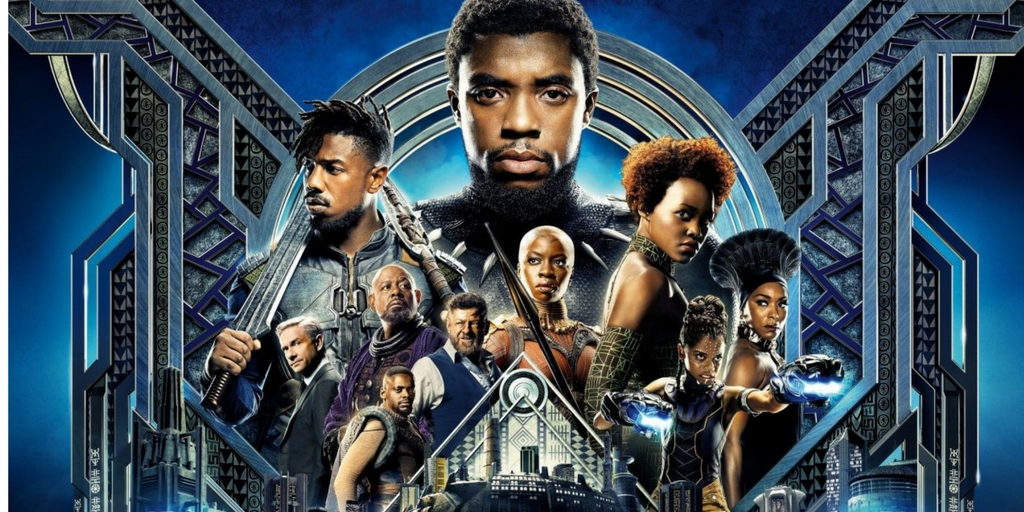 Hello students, when Black Panther rolled into theaters, it was one of the most anticipated movie events of the season. You have the most amazing cinematography, it featured some the best of special effects bringing life to a story of pure technological advancements with the best of African influences and that lent nicely to the three-dimensional quality of the story.

The story line has the makings of one of the best and most satisfying origins stories for a Marvel character to date for me. There were glimpses of Black Panther during Civil War and his story was one which needed to be told. Having said that, I’m hoping many of you enjoyed watching this movie at home as much as I did on the big screen. I loved the technological aspects that just scream future possibilities for humankind’s own future tech advances. Many of our younger students may not know it but Star Trek, a cutting-edge story of how humans explored and discovered life on other planets in our universe, led to many medical devices that persons such as myself and many of you and your loved ones have probably experienced while in any hospital. Devices such as body scanners, regenerating chambers, and advanced computers that assist with medical diagnosis are such technologies that continue to advance!

Watch Black Panther again because Wakanda has a huge role to play in Avengers: Infinity War and yes, to an extent, Avengers: Endgame… All very worthwhile. So with arm crossed across my chest and in the my most loudest and proudest proclamation, Wakanda Forever!!!

Till then students, have fun, read on and dream the impossible to be possible.

P.S. We have another post with photos of the actual costumes used in Black Panther, Solo: A Star Wars Story and The Avengers. Check it out and tell your friends.