Turns Out, The Walking Dead Comic’s Most Shocking Death Is Its Own 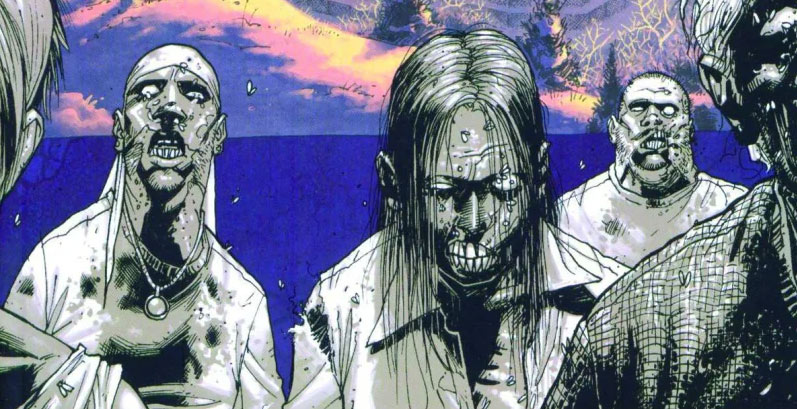 Just last month, we were calling The Walking Dead #192 “the end of an era,” thanks to a stunning issue (spoilers at that link). But if you thought creator Robert Kirkman and artist Charlie Adlard couldn’t top that twist, here’s another shocker: The Walking Dead comic is ending tomorrow with issue #193.

Yep, that’s right. And here we were, just wondering what Kirkman and company could possibly cook up for issue #200, an issue that we now know will never arrive. As the Hollywood Reporter notes, the much-loved series from Image Comics and Skybound Entertainment—which has been around since 2003, and of course spawned AMC’s hit TV show, which debuted in 2010—the finale has been in the works for a while, with Adlard even creating covers for future issues that were solicited to help keep the secret.

More on this story: https://io9.gizmodo.com/turns-out-the-walking-dead-comics-most-shocking-death-1836047393