Movie Review: Ant-Man and the Wasp 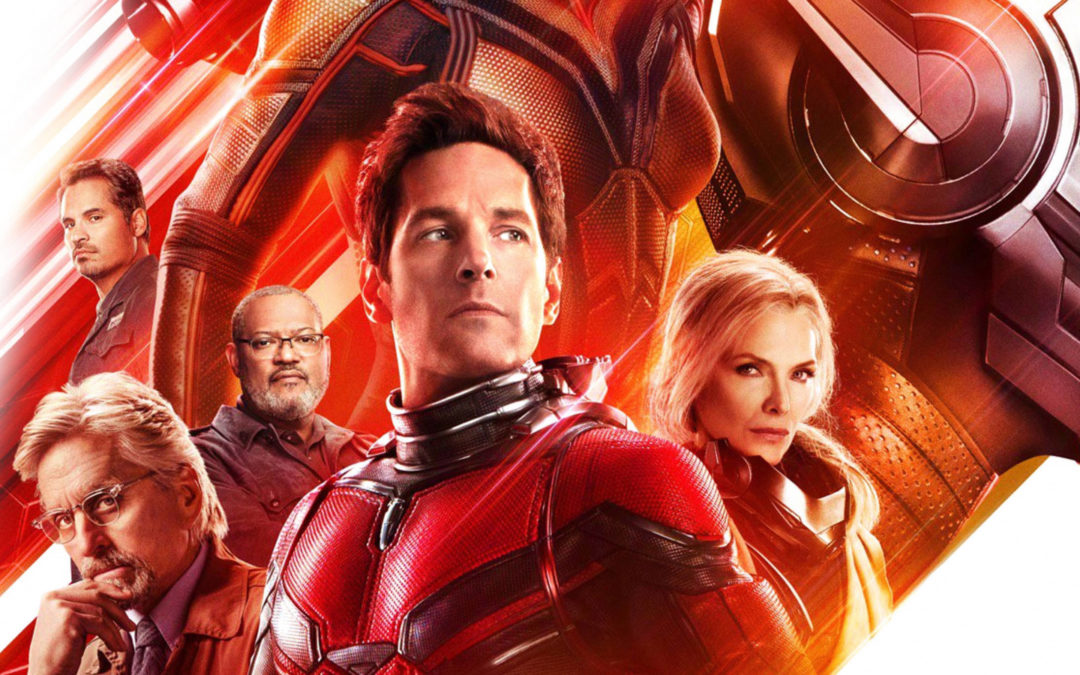 If you little ones have not seen Ant-Man and the Wasp in theaters, you will probably have the chance to see on DVD or 4K at home.

So what’s all the “buzz” about!? Well, if you like action, bad chick Ghost, subatomic theory and a heck of twist at the very end, then this is your movie.

We have a great cast along with an awesome continuation of what happened after the Sokovia Accords were signed and all Civil War broke out!

Regardless, this movie has punch lines, a caring supportive storyline and laughs…so many laughs; not Thor: Ragnarok level but it holds its own fairly well.

The best part of this movie for me is the strong female cast. Guys, the girls rule in this one and it’s worthy of your enjoyment at home now. This movie would be a great holiday gift or stocking stuffer for the whole family to enjoy.

Till then kids have fun, read on and imagine the impossible to be possible!! 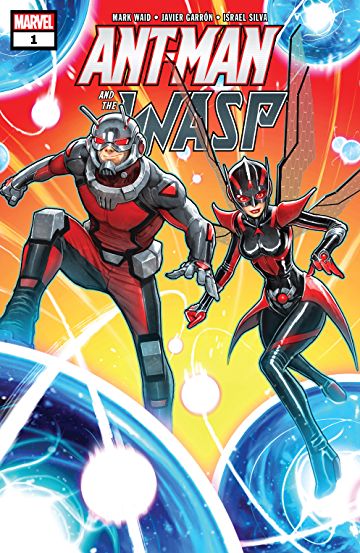