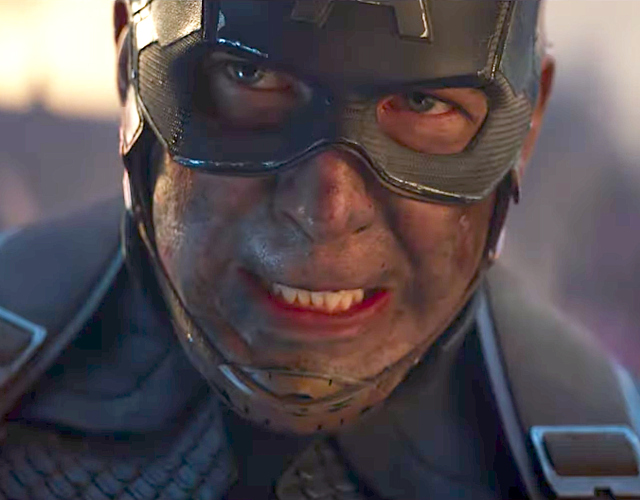 If there’s one thing Avengers: Endgame fans couldn’t really agree on about the ending, it was Captain America’s time travel escapade. To what version of the past did Steve Rogers go? Did he create an alternate timeline by staying in the past, or did he live quietly in this one, witnessing the future from the sidelines? And to that end, where did he get the new shield? How did he travel back to the future, and why did he appear on that bench?

These are just some of the questions that come to mind concerning the movie’s divisive ending. What’s interesting is that not even the writers and the directors, who worked together on four MCU films, including the last two Captain America and Avengers installments, could agree on what happened. However, the Russos’ explanation is the one that makes the most sense, and they’re sticking to it.

More on this story: https://bgr.com/2019/07/01/avengers-endgame-plot-explained-captain-america-time-travel-finale/amp/