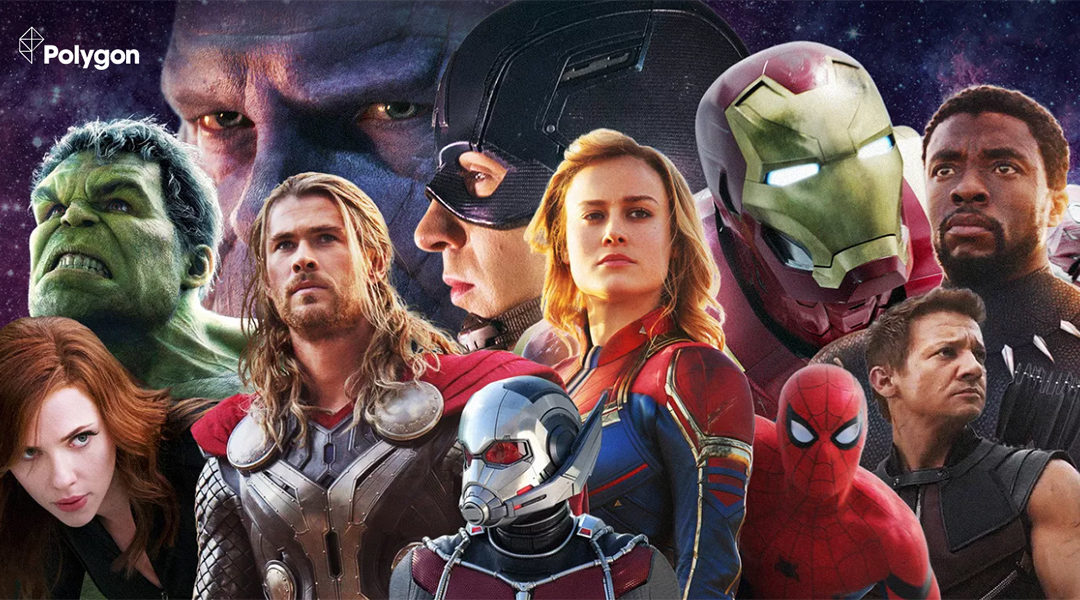 The correct order is not a chronological marathon, but well-paced experience

So, you’ve decided to watch the Marvel Cinematic Universe movies. Consisting of 23 films released from 2008 to 2019, the “Infinity Saga” tells the story of dozens of heroes and a handful of villains (maybe only three memorable ones) doing battle across the face of the planet Earth, the cosmos, and — finally — the fabric of space-time. It’s a lot of story, but it has a large real world canvas to draw upon.

You’ve probably seen many of the Marvel films before, either because you were on board since Iron Man in 2008 and have since gotten a steady stream of Marvel content keeping you up-to-date on the “in universe” events, or maybe you just like big action, blow-em-up-or-shrink-em-down movies, or you’re a fan of one or more A-list actors named Chris. But now, with all the movies now at our disposal for instant renting or streaming, we can experience the MCU in a pure way and at a more relaxed pace than those poor souls who attend in-theater MCU Marathons. A 23-movie arc should not be viewed in marathon fashion. This isn’t an Olympic event, it’s a road trip.

read the full article with an entire schedule for viewing Marvel movies at polygon.com