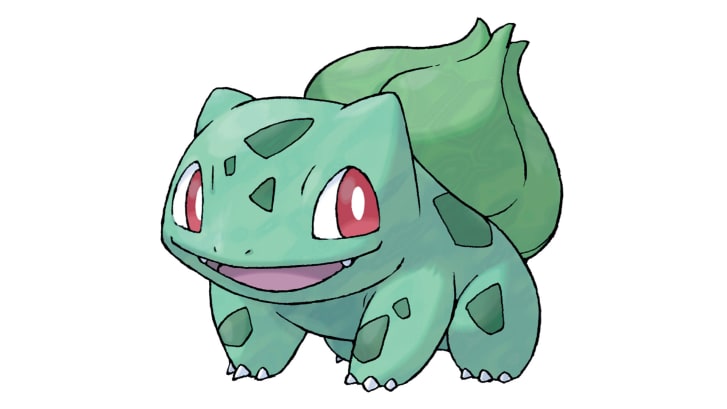 Originally released in Japan in 1996 as “Pocket Monsters,” the card game Pokémon, a portmanteau of “Poketto Monsuta” in Japanese, spread cross the Western world like wildfire. The Pokémon universe included trading cards, comic books, multiple animated television series, and feature movies, and students of all ages were enthralled by the complex categorization and organization of each of the 151 characters and their evolutionary growth. Depending upon the country and culture, the Pokémon creators, specifically author/creator Tajiri Satoshi and illustrator Ken Sugimori, localized names and character details, changing elements of the Pokémon catalog of creatures called the Pokédex.