Losing Spider-Man Would Cause Serious Problems For The Marvel Universe 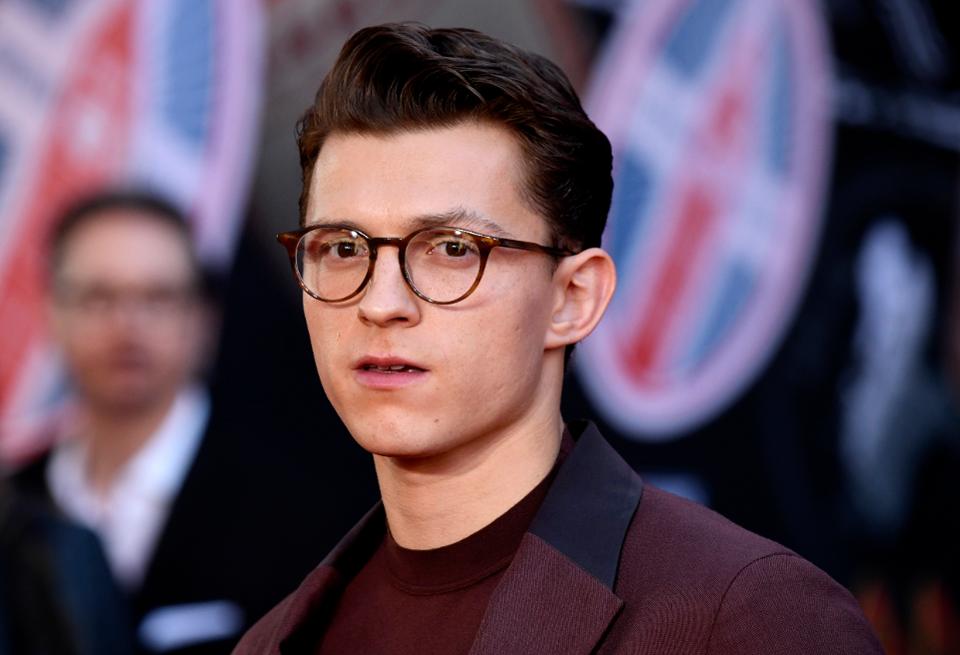 Could the Marvel Cinematic Universe survive a Spider-Man-ectomy?

Yesterday, Deadline reported that after months of negotiation Sony Pictures and Disney were ultimately unable to come to a new agreement on their shared use of Spider-Man. Unfortunately, this might mean the end of Tom Holland’s take on the iconic character.

In truth, the arrangement was always a precarious situation. Back in 2015, after Sony’s The Amazing Spider-Man 2 met unsatisfying box office numbers, the studio decided to strike an unprecedented compromise with Disney and Marvel. Simply put: Sony Pictures would allow Marvel Studios to include Spider-Man in their cinematic universe, as long as the majority of the profits from any standalone Spider-Man films remained with Sony.