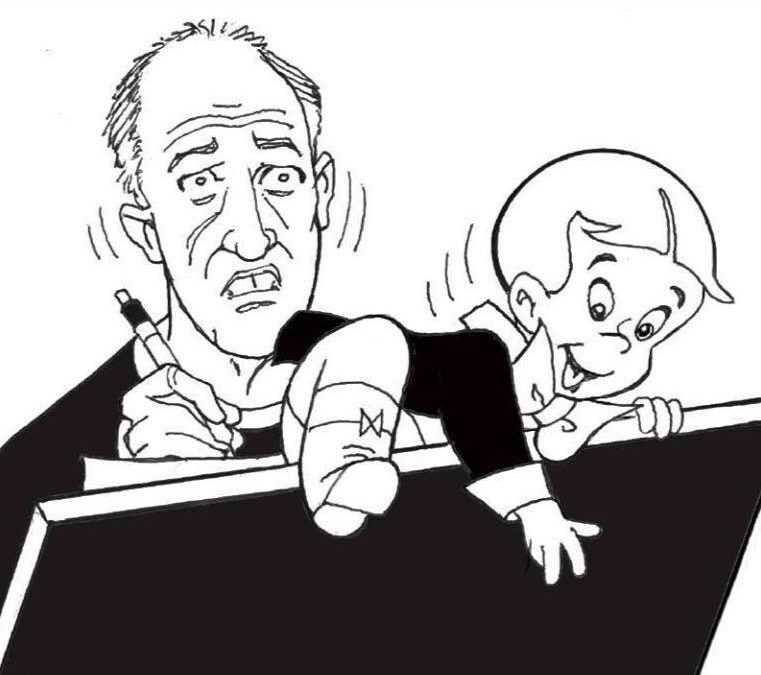 His art captured the whimsy of Richie Rich, the fantasy realms of Amethyst and the horror of the terrorist attacks.

A self-portrait of Ernie Colón with Richie Rich, a character he drew. Besides comic book characters, he collaborated on graphic biographies of Che Guevara and Anne Frank and an adaptation of “The 9/11 Commission Report.”CreditCreditErnie Colón

Ernie Colón, a comic book artist who was known to his fans for drawing Richie Rich and a warrior princess but who found an unlikely and even wider readership with a best-selling adaptation of “The 9/11 Commission Report,” died on Aug. 8 at his home in Huntington, N.Y. He was 88.

His daughter Luisa Colón said the cause was colorectal cancer, which was diagnosed last year.

Mr. Colón teamed up with the writer Sid Jacobson, his longtime collaborator and friend, to create a graphic novel version of the 9/11 report, the government-commissioned study, headed by former Gov. Thomas H. Kean of New Jersey, that became a surprise best seller in 2004, three years after the terrorist attacks on the World Trade Center and the Pentagon.

In their “9/11 Report: A Graphic Adaptation,” published two years later, Mr. Colón and Mr. Jacobson turned a long and dense government document into an accessible, visually striking book that itself became a best seller on the paperback nonfiction list in The New York Times. They called it “graphic journalism.”