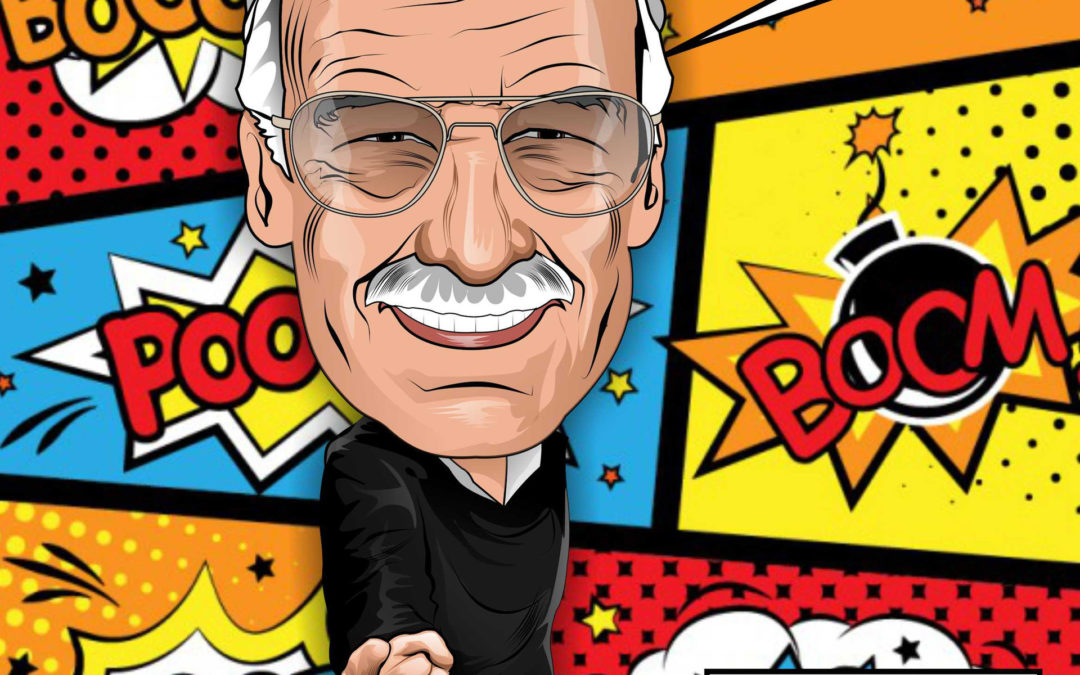 Comic-book legend Stan Lee, co-creator of Spider-Man and Marvel heroes, passed away Nov 12 2018. When he got his start in the 1940s, Stan Lee was embarrassed by his profession. A half-century later, the writer who in the 1960s spearheaded Marvel Comics’ transformation into a powerhouse brand was considered a superhero in his own right. He was mobbed by fans at conventions and became the toast of Hollywood, with blockbuster films based on his characters racking up billions at the box office.

His family’s statement said, “Stan was an icon in his field. His fans loved him and his desire to interact with them. He loved his fans and treated them with the same respect and love they gave him. He worked tirelessly his whole life creating great characters for the world to enjoy. He wanted to inspire our imagination and for us to all use it to make the world a better place. His legacy will live on forever. Excelsior.”

And here’s a sweet video of a mural being painted in South Los Angeles just last month: