A Marvel comic book just sold for a record $1.26 million 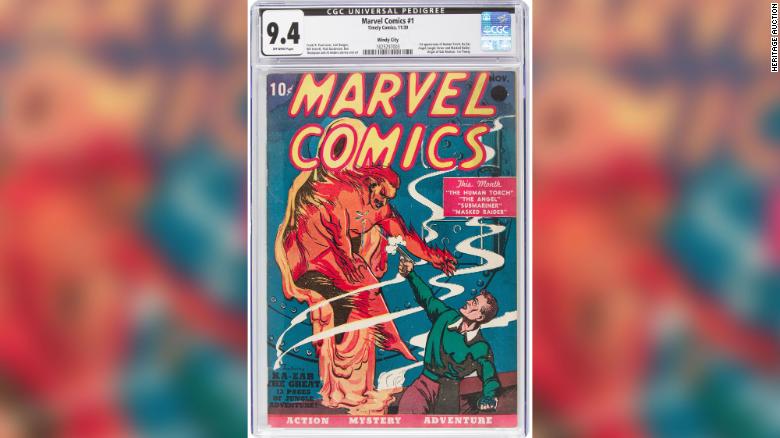 The auctioned comic was bought off a newsstand rack soon after its release by a mailman in Uniontown, Pennsylvania, Heritage Auctions said in a news release.

“This is a historic copy of a historic comic book,” Ed Jaster, the auction house’s senior vice president, said in the statement.

But it’s still not the most expensive comic book ever sold. “Action Comics #1,” the first Superman comic, sold for more than $3.2 million in 2014 on eBay.

more on this cnn.com