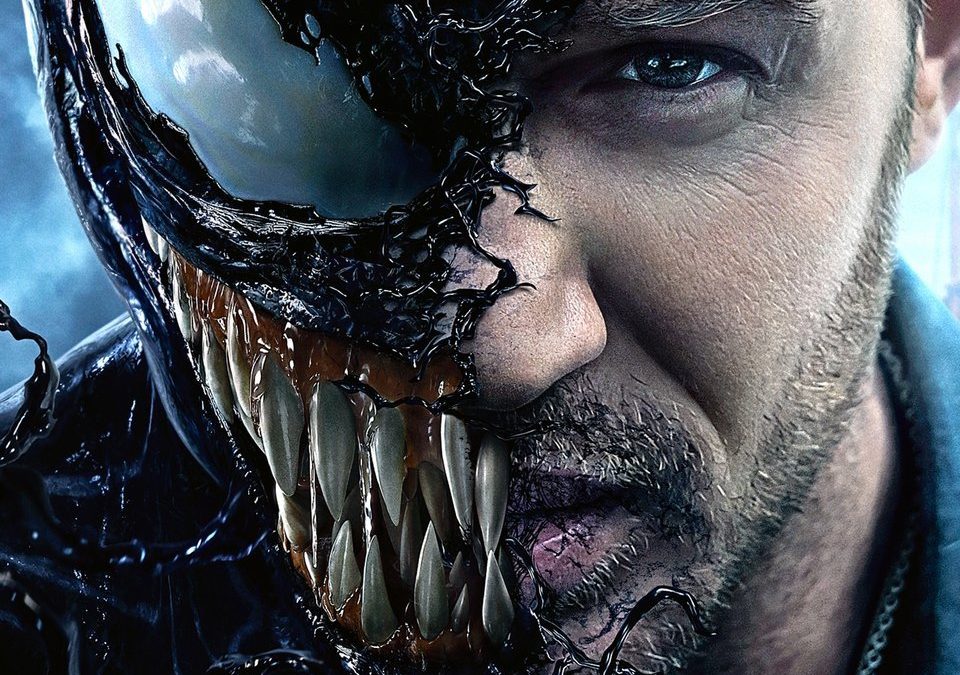 Who’s got no face, all inky and super strong and dangerous to boot, but with a slight conscience, only due to his human side? VENOM!!!

This movie is one the best anti-hero movies we have all been waiting for and yes, eventually we will want Venom pitted against and then enveloping our boy Peter Parker.

But for now, Eddie Brock will do just fine. Granted our storyline does not take place in New York but instead in San Francisco which leaves me to ponder if he will ever run into Ant-man? Hmmmm……

An interesting side note: there is a small homage paid to Jonah’s son in the beginning of the movie and it’s a noteworthy explanation as to why he is in the Western part of the states. Our boy has it all it seems until he breaks his loved one’s confidence and his world comes crashing down and then tumbles further by hosting the alien with insurmountable rage and a bad conscience complex.

Don’t miss out on this movie even though, like the many other MCU storylines, there is a deviation from their true comic book form. This movie is a blast and of course, there is an abundance of carnage.

Till then students, have fun, read on and dream the impossible to be possible! 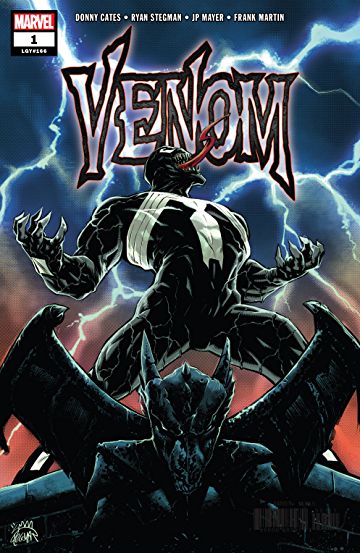